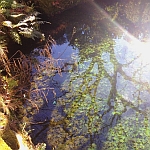 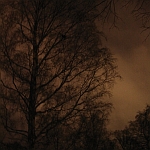 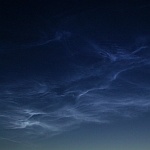 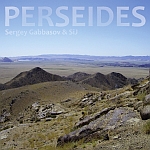 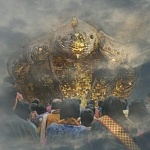 The new year is already washing over us, overwhelming in its intensity. Seems a good time then, to escape the noise into a peaceful abode in the northern hinterlands. Spring will come soon enough, but for now we can enjoy the magnificent and mysterious November light. And just exactly what was it those fishermen saw that day, all those years ago? 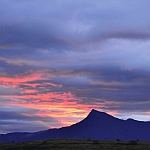 When the darkness of the wilting season seems the most compact, when the abyss is staring back at us through the naked branches of every tree and the forests turn eerily silent, we are also reminded of the stark beauty that encapsulates us. It is the season of introspection, and of winter sleep. On Novemberlys we collect seven pieces that immerse themselves into the strange light of winter. Album in jewelcase with 8-page booklet.
Posted by gterma at 8:10 PM

The always excellent webzine Santa Sangre continues with its ambitious and interesting year through my eyes review series, checking in with many of the household names in the ambient/industrial scene, feeling the pulse of individual artists. Follow this link to learn more about what Mathias has been up to during 2015.
Posted by gterma at 5:47 PM