We have some new material from Mathias in the works. As we prepare to enter the short but intense summer season where the massive darkness gives way to those humid twilight nights with their smells of summer flowers and distant calls of intoxicated blackbirds or nostalgic seagulls, we've been putting together a set of albums that will complement the season well. If all goes as planned the albums will start going into production shortly and hopefully make their way to distribution come early June.

First out would be "Dämmerung", this album is based on drones recorded in 2010 and is a celebration of the summer season.
[gterma008] : Mathias Grassow - Dämmerung by the lost gterma

Continuing the Alchemy series, "Wisdom of Fate" sees selected pieces from the first months of 2012.
[gterma016] : Mathias Grassow - Wisdom Of Fate by the lost gterma
Posted by gterma at 10:27 AM 1 comment:

In September 2011 the powerful cyclone Roke made it to the Japanese east coast where it proceeded to pound the people with angry winds and greedy waves. While passing overhead a sleepy little seaside town and shaking the house of Ian Handsley, also known as enh, it inspired him to compose a marvellous entry into the ambient places series on the fine A Strangely Isolated Place-label. More info about the release is found here. 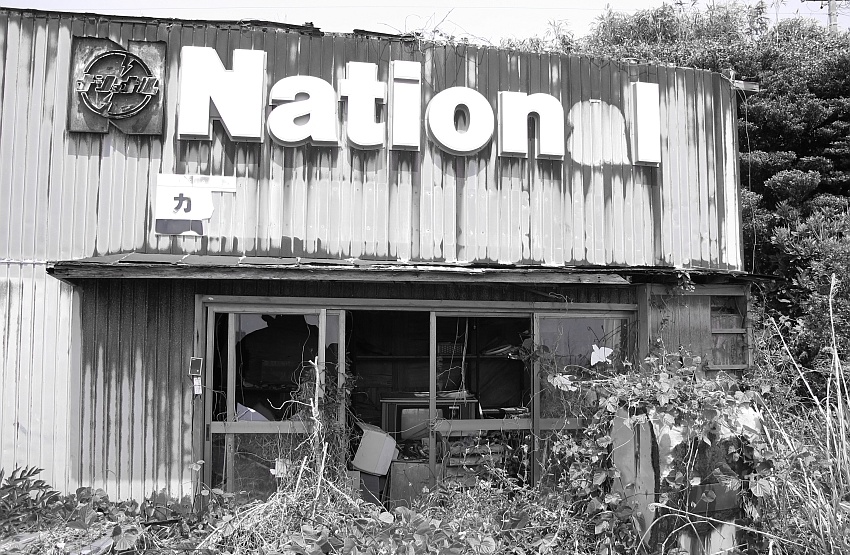 Posted by gterma at 4:52 PM No comments:

Email ThisBlogThis!Share to TwitterShare to FacebookShare to Pinterest
Labels: enh

Our Hungarian friend Indo makes an appearance on the compilation "Vapor & Polvo Vol I" from Organic Acoustic Netlabel, a minimalistic experimental ambient collection of tracks from this promising Chilean netlabel. All releases of the label are currently available digitally on Bandcamp free of charge and are worth to investigate. Find it here.
Posted by gterma at 8:45 PM No comments:

Email ThisBlogThis!Share to TwitterShare to FacebookShare to Pinterest
Labels: Indo

We've learnt that Solar Ocean has teamed up with drone/ambient artist Somnium for a collaborative effort. A first preview titled "Naked Cold" is now available on the artist's soundcloud page. At first glance it appears ambient lovers with a love of minimalistic dronescapes will be in for a wonderful treat.


Naked Cold (from forthcoming Solar Ocean\Somnium collaboration) by Solar Ocean
Posted by gterma at 11:41 AM No comments:

Perhaps greater forces were at work here, but to us it appeared to be a mere coincidence. Our hunt for the mysterious Naga had yielded very few results. But a few weeks ago in the Gulf of Thailand, in a sleepy fishing village on the edge of the mangrove swamps, I'd encountered a rowdy pair of fishermen, the fine lines of age now running across their sunburnt faces. I had noticed the many Nagas painted on hulls of deep sea vessels in the region. Although we could not speak each other's languages, their experience sent a chill along my spine as they shared a story in the local dialect. The old man gestured vividly, the slightly younger man filling in. Apparently they had both been aboard a night fishing vessel in the bay, perhaps hauling in the nets, no doubt seeking out the pelagic squid and luring it to the surface through the use of intense green floodlights.

From what I could gather the ship was suddenly shaken and started listing to one side. It appeared something had got caught in the net; something powerful. One of the men made a snake like motion like a semi circle breaking the surface then disappearing. The net was apparently also lost or cut loose. I could see traces of humble reverence and cold fear in their eyes as they relived that night of terror. Our own expedition will commence shortly. Fresh water is being loaded onboard, as is canned food, blankets, torches, a ridiculously puny harpoon gun, and some fresh pineapple that smells absolutely divine.

You can still order our items for a few more days; April 5th will be last day of shipping. Then, if everything goes as planned, we will be back in early May to pick it up from there.